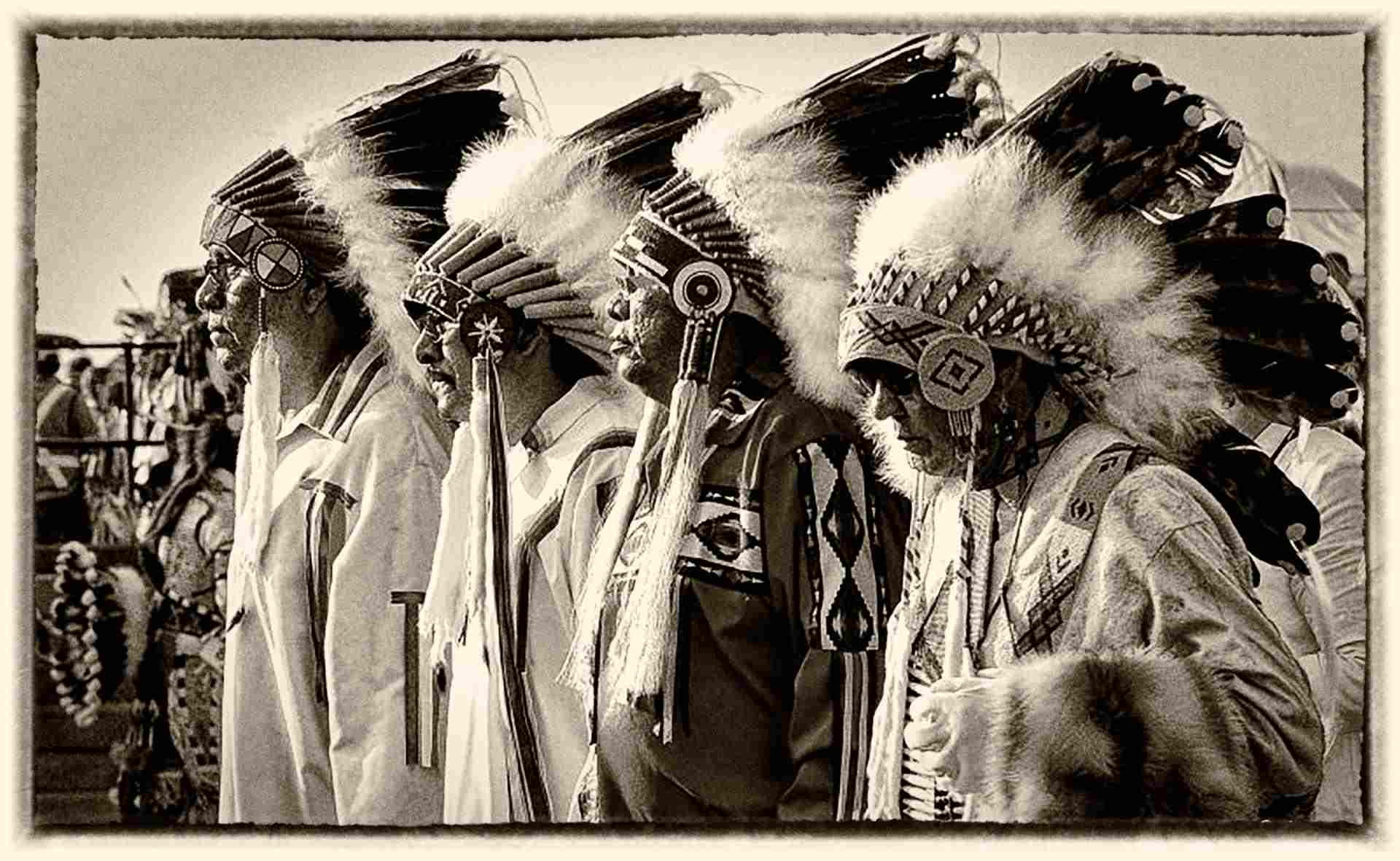 Currently, the Cree people or as they call themselves, “nehiyawak,” is one of the largest Indian peoples in Canada. The original territories of the Cree are the lowlands in the provinces of Alberta, Ontario, Saskatchewan and Manitoba. Their settlements also stretch along the southwest coast of Hudson Bay and take over part of the Quebec province.

Canadians are characterized by their remarkable ability to remember and honour their past, origins and traditions.

It is therefore very common to see some Cree amulets or household items in Canadians’ homes and even business offices as a tribute to this ancient people.

We have seen this reverence for tradition in the offices of such Canadian companies as:

The Gift of Language and Culture invites you to look into the depths of the history of a people that, for already more than four centuries, honours Cree culture and traditions. We also tell our readers about their language and food culture.

The Cree people include dozens of individual tribes, as well as dialectal and geographic subgroups. All the inhabitants of the tribe speak Algonquian languages and have close relationships with other Indian peoples. According to census data dated 2016, 356,655 people living in what is now Canada were identified as Cree people.

The Nehiyawak are well disposed towards neighbouring tribes and immigrants. This fact is well illustrated by the history of their trade and cultural relations with other tribes and peoples. Such flexibility, a friendly attitude towards strangers, and the ability to peacefully exist in close groups became their main and strong features. That is why marriage with a member of another tribe has never been something forbidden.

As far as daily activities are concerned, as in most cultures, men have always been hunters and tribe protectors. Women were engaged in the arrangement of the village and the household.

Flexibility also appeared in more important questions. For example, the choice of the tribe head. Any man with the necessary qualities could become a chief and not necessarily the son or relative of the current leader. All important decisions were made by the council and not by the chief alone.

For the first time, the Cree people were mentioned at the beginning of the 17th century. At that time, Henry Hudson explored the now-famous Hudson and James Bays. A sharp increase followed this in trade in various goods, including furs, between the Cree and European countries. This led to dramatic changes in the way of life of the tribe.

At that time, the Cree settlements were located mainly south of Hudson Bay, in the territory of today’s Canadian provinces of Quebec and Ontario. Their main occupation was the trade of fur-bearing animals and fur. In this way, the Cree were able to exchange the furs for other goods they needed.

Throughout their history, the Cree have fought for their rights, culture and language. They boldly defended the right to participate in the government of their country. As a result, the number of people speaking the Cree language increased significantly in the second half of the 20th century. To this day, this one of the largest Indian peoples in Canada continues to fight for the aborigines’ rights and the preservation of the Cree culture and language.

The Cree culture is characteristic of the Indians of the subarctic zone. All members of the tribe regularly participated in various rituals and cultural ceremonies. One such cultural event was the Sun Dance. After the Indian Act was adopted in 1951, most rituals of this kind were banned. However, many Cree traditions survive to this day.

In religion and spirituality issues, following the example of other Indian peoples, the Nehiyawak believed in various creation myths. The traditional beliefs that prevailed at that time were shamanism, totemism and other cults. The Cree also believed in supernatural beings.

The language of the tribe belongs to the Algonquian family and is considered a family of dialects. The language version, as well as vocabulary, may differ depending on the region of residence. The closer dialect groups live to each other, the higher the chance their members will be able to communicate without problems.

As for food, everything depended on resources available near settlements.

We use cookies on our website to give you the most relevant experience by remembering your preferences and repeat visits. By clicking “Accept All”, you consent to the use of ALL the cookies.
Accept All
Manage consent

This website uses cookies to improve your experience while you navigate through the website. Out of these, the cookies that are categorized as necessary are stored on your browser as they are essential for the working of basic functionalities of the website. We also use third-party cookies that help us analyze and understand how you use this website. These cookies will be stored in your browser only with your consent. You also have the option to opt-out of these cookies. But opting out of some of these cookies may affect your browsing experience.
Necessary Always Enabled
Necessary cookies are absolutely essential for the website to function properly. These cookies ensure basic functionalities and security features of the website, anonymously.
Functional
Functional cookies help to perform certain functionalities like sharing the content of the website on social media platforms, collect feedbacks, and other third-party features.
Performance
Performance cookies are used to understand and analyze the key performance indexes of the website which helps in delivering a better user experience for the visitors.
Analytics
Analytical cookies are used to understand how visitors interact with the website. These cookies help provide information on metrics the number of visitors, bounce rate, traffic source, etc.
Advertisement
Advertisement cookies are used to provide visitors with relevant ads and marketing campaigns. These cookies track visitors across websites and collect information to provide customized ads.
Others
Other uncategorized cookies are those that are being analyzed and have not been classified into a category as yet.
SAVE & ACCEPT